Americans asked to stay home as much as possible, wear cloth masks in public

About the The Green Business Report

Eugene Green is a native of New Orleans. He is a 1976 graduate of St Augustine High School, where he graduated Salutatorian, served as the elected President of the Student Body and served for four years in the renowned Marching 100 and Concert Bands. Green graduated from Harvard University in 1980, where he earned a Bachelor of Arts Degree in Economics. Green served as the Manager of the Catering Division for Harvard Student Agencies, then and now the largest student-run corporation in the nation. He served as the elected President of the Harvard Black Students Association, and for his work, he earned the Frederick Douglas Award, as voted by his fellow students. Green also earned a Masters Degree in Business Administration (MBA) from Tulane University.

Subscribe to The Green Business Report to stay updated. 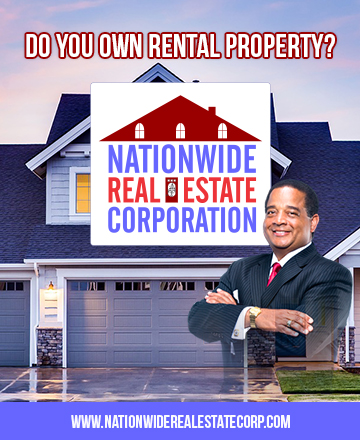 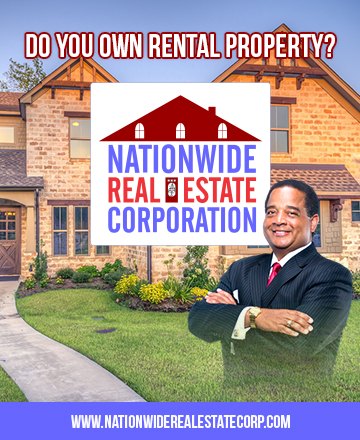 GREEN TOOLS YOU CAN USE